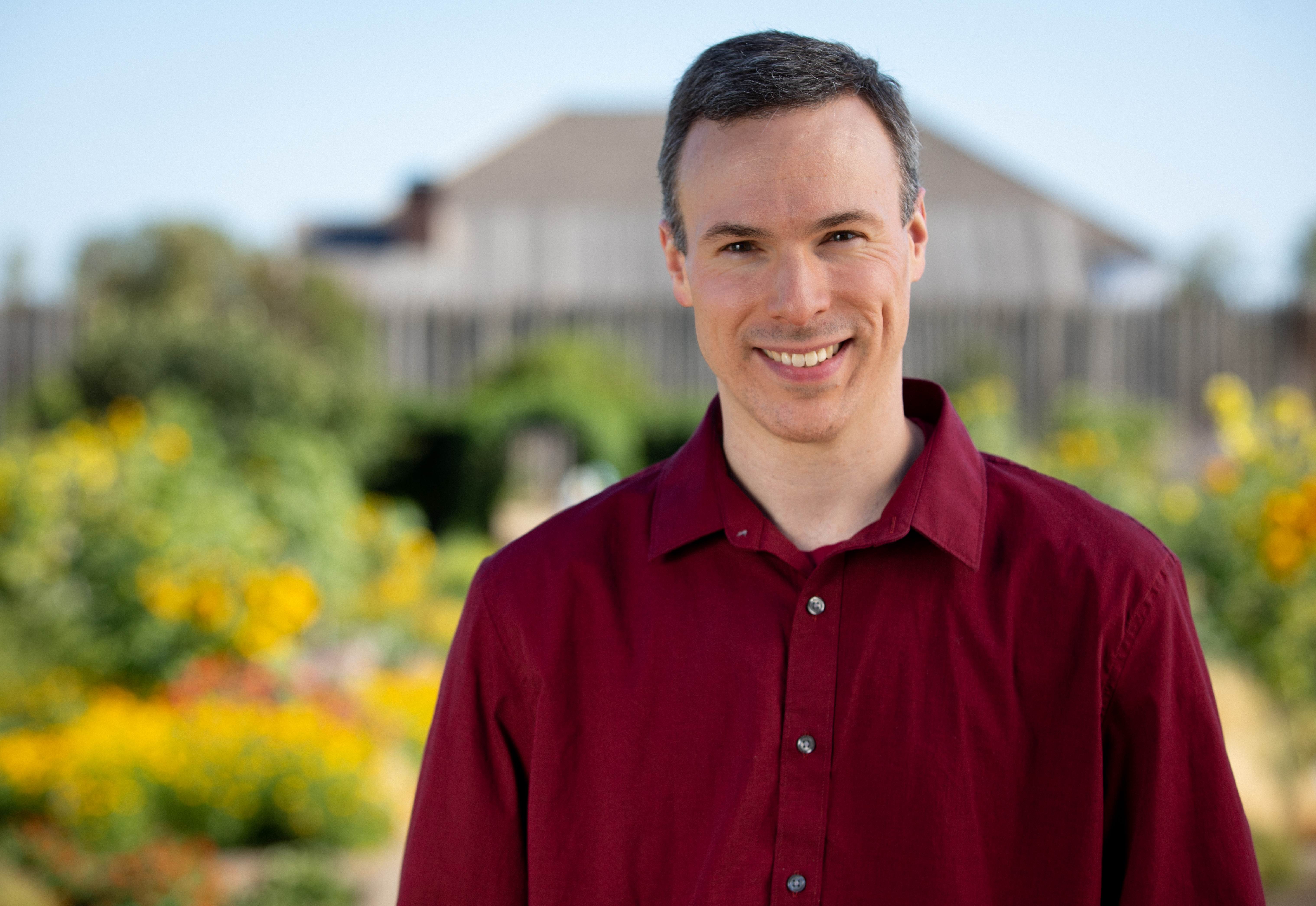 Dr. McTyier was born and raised in Memphis, Tennessee. He completed his undergraduate studies at the University of Missouri, and went on to earn his doctor of optometry degree at Southern College of Optometry where he was named Valedictorian of the class of 2003. He completed his optometric residency in primary eyecare with an emphasis on ocular pathology at the Portland VA Medical Center. Dr. McTyier served as clinical instructor for students from four schools of optometry during his residency. He has volunteered as the attending O.D. on international optometry teams in impoverished areas of Mexico and Moldova.

In his spare time, Derek enjoys spending time with his wife and sons, listening to live music, and watching sketch/improv comedy.